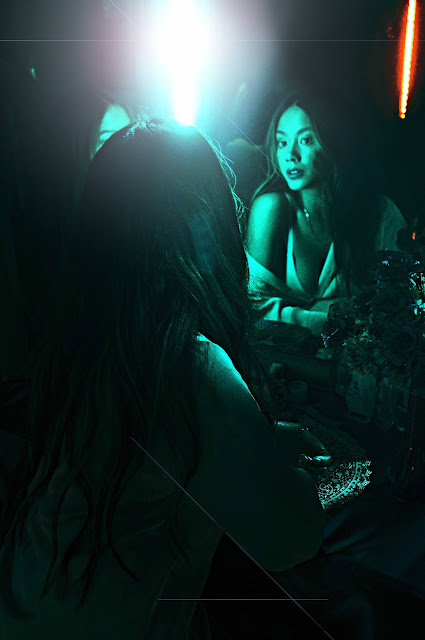 I've seen her in the country and all I thought of while hearing her sing is that, she's severely underrated. She deserves an international audience and she's about to get it. Sydney based Ylona Garcia just released her single "Don't Go Changing" under American music company 88rising. This song was produced by Jonas Jeberg (who also did songs for Panic! At the Disco, Demi Lovato, The Jonas Brothers, Selena Gomez) and Marcus Lomax (who did songs for Justin Bieber, Maroon 5, Miley Cyrus0. Listening to it this evening had me put myself in a trance with a late night chill song. The lyrics though tell a story on how to grieve and showcase the different stages of letting go, something that hopeless romantics, people who fall in love intensely could easily relate with.

This is part of 88rising's efforts to bring artists from the East to West and it will be part of Head In The Clouds III which will be their third installment. Ylona says "This song simply embraces the truth in life's many mysteries. It talks about tough love." HITC3 by the way will be out on digital stores come first quarter of 2022. The video is directed by Louis Browne who also did work for artists like Jack Newsome, Ellie Goulding (whom I love in ehterial dance tracks!) and Rich Brian. The video (which is on YouTube already) shows a more mature, sultry side of her. Done quite nice, I could see how she's going places with this attempt. 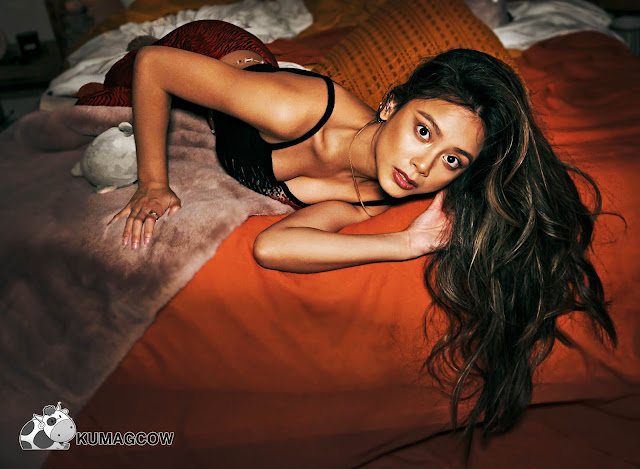 I guess Ylona is going to be destined for an international career, and by the looks of it... she's doing quite good! Congratulations girl, you're going to be BIG!